Before the end of 2017, one of Vodafone's most important business partners asked that the firm replace its outdated network with a highly capable, fully controlled Global Local Area Network (GLAN) in 42 distinct sites across the world. By November 2019, the Vodafone customer program distribution project team hoped to be finished. The contract was for five years, and at the outset of the project, risk assessment seminars were organized, which the evaluating specialists considered to be exceedingly complicated.

During any application, a high-risk network failure might occur, resulting in a lack of service at any of the customer's factories or branches, production line downtime, and millions of Euros in damages. 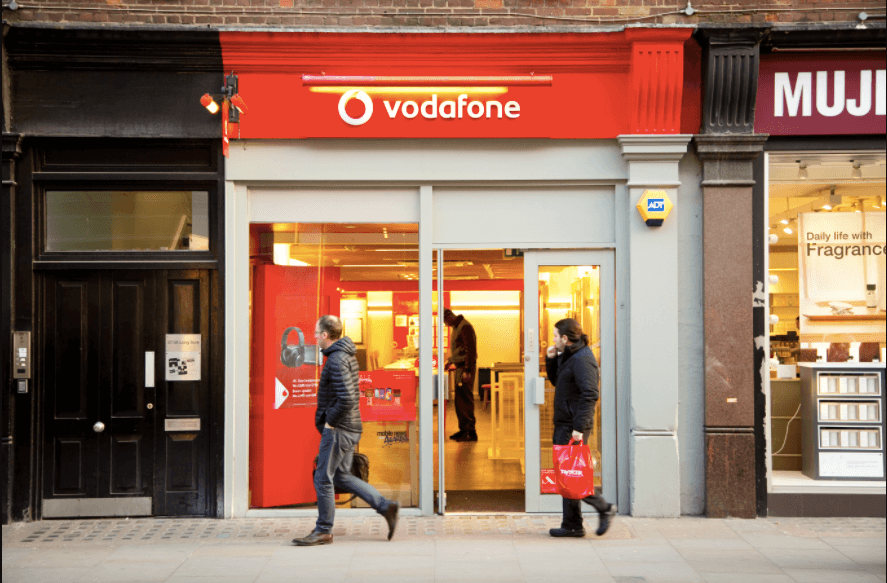 Schedule Pressure From The Start

Meeting the stated timeframe became a problem due to a delay in signing the contract, and as a result of this delay, there were many design modifications before the project was grounded, which Vodafone had to accept until they achieved an agreement with the customer on the design.

With mobile operations in 24 countries, partnerships with mobile networks in 42 more countries, fixed broadband services in 19 markets, and a total user base of over half a billion, Vodafone is one of the world's major telecommunications firms.

• Customer Net Promoter Score of ten out of ten

• Savings on the resource budget

“The project managers’ skillful execution, which was aligned with PMI’s standards, enabled the success of this project.” - Ahmed ElGedwany, Senior Customer Portfolio Lead 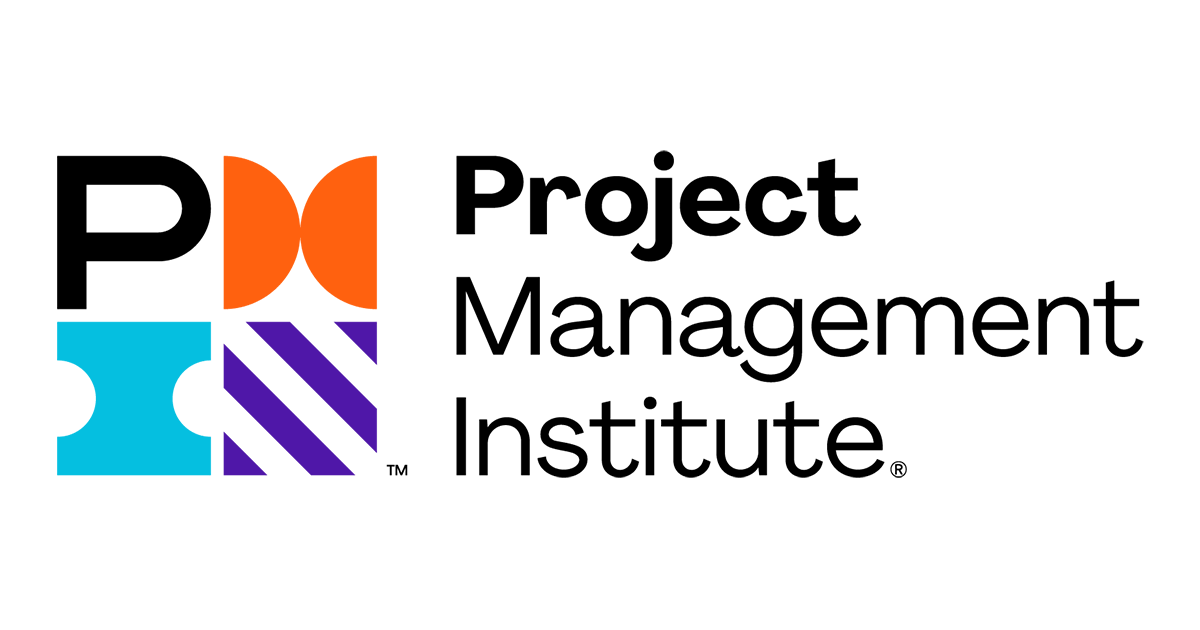 The project management team wanted to create an agreed-upon common approach for project delivery due to the project's complexity, so they arranged a series of studies with technical solution architects. As a consequence of these efforts, the client's facilities were successfully classified throughout the world, and an agreement was reached on a priority-based standard delivery mechanism for each category.

Using a project management methodology based on PMI guidelines:

• Supplier workshops were organized to agree on the required resources outlined in the resource management strategy.

• A part of the funding for the project was set aside for an evaluation of the client's top priority sites.

• There is now a structured change management mechanism in place.

• To track and report on the delivery's progress, customized project papers were created.

• To keep track of all risks and issues in the project, I created a customized risk management strategy and issue log.

• The impact and interdependencies were assessed.

• A governance model and a regular project analysis were identified and agreed upon.

• Rather than recording what was learned during the project at the conclusion, the project team decided to do it on a regular basis.

• Client site migrations to the new GLAN proceeded easily at first, and on the second attempt, 90 percent of sites were successfully migrated.

• The Vodafone GLAN project was completed on time and within budget.

• Vodafone executed the project on time and within budget.

• In order to save money, Vodafone cut costs in its resource budget.

• The project team recorded the information gained and the methodologies used in order to apply them to future GLAN projects.

• The product team performed studies and discussions to exchange best practices and product needs for the GLAN solution.

“Our project team worked with the customer to understand how the solution would benefit their business. Then using the PMI standards, they implemented the solution on time with high quality.” - Adam Hyde, Head of Customer Design & Delivery 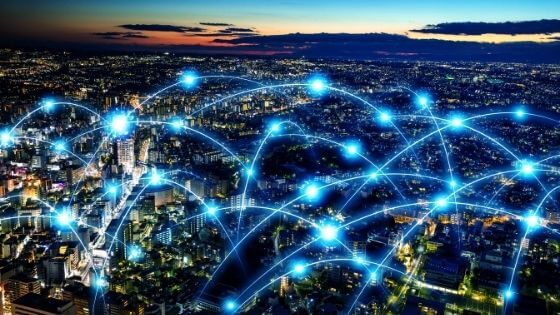 Why Telecom Industry Should Get A PMP Certificate

The PMP designation is a widely recognized indicator of professional competence. Because the scope of this type of certification is worldwide, the acquired skills can be used for a wide variety of businesses and projects, increasing your market value in the telecom industry. Projects made by companies that use PMPs are also more likely to be completed as desired, on time and on budget.

In addition, certification demonstrates your commitment to continually upgrade your industry knowledge, skills, and credentials. Understanding the global language of project management brings together telecom industry professionals and enables effective collaboration. As the project management process plays a crucial role in the telecom industry, those with PMP certification will be a few steps ahead of other employees. As a result, thanks to the PMP certification, employers, colleagues, teammates and customers will have an idea about your competencies and will appreciate you.

One of our most popular blog posts, "Who is Project Manager and how to be one" will be of interest to those who want to learn more about PMP certification. You can click here to read the article!

If you are taking this course, you will have some professional exposure to the duties of a project m...

In this course, you’ll gain the essential preparation needed to pass the PMP and CAPM® exams. Concen...

TOP 6 SOFTWARE DEVELOPMENT TRENDS TO LOOK FOR IN 2023

As 2023 approaches, we are beginning to notice an increasing number of trends in software development that will shape the following five years. Some of them are apparent, while others might surprise you.

THE BEST LINUX CERTIFICATIONS FOR 2023

In this blog post, we will examine the Linux certifications that will increase their popularity in 2023 and determine the most suitable certificate for you. We also have an announcement that excites us, click to read the full article!

Certified Ethical Hacker CEH, one of the most important certification programs in the field of cyber security, is here with its new version v12! We reviewed the updates that came with the v12 version for you in our "What's New in CEH v12" blog post.

WHAT IS RUBY ON RAILS?

We have prepared a very comprehensive roadmap for professionals aiming to obtain the Red Hat Certified Specialist in OpenShift Administration Certificate.

5 KEY ELEMENTS OF A STRONG IT CULTURE

Nowadays, there are many factors that need to be considered in order to ensure good management. In this article, we will cover the 5 key elements that are essential to creating and maintaining a positive IT culture.

Bilginç IT Academy All Rights Reserved